Each of these ratios will calculate a form of profit depending on what we actually are wanting to understand. The gross profit is the margin which is most used, but if cash flow is not good that can lead to decreasing profit margins. Everything is taken with context and as part of the bigger picture. Here at Kismet, the business profitability margin which we focus on as a part of your overall financial life is the profit margin calculated by the following formula:

This is our own formula and makes a simple relationship defined by net revenue or total sales minus any returns, divided by all expenses the business incurs. The ratio returns a number which indicates the company is making money if the number is greater than 1, and losing money if less than 1. Even more simply put, if the income is less than expenses, the business is not profitable.

More often than not, the profitability ratios are not used for the simple understanding of whether the company is profitable or not. So why and when are profitability ratios useful? In real time practice, this ratio and all the others are used to compare to similar companies in the same industry, the average of the industry or most often versus the same period in a previous year for your company.

For many companies, there is a stark difference in revenue depending on the season or time of the year it is. For example, retail business is generally much higher during the Christmas season than other times, so it would do no good to compare. However, if you use the ratios from previous Christmas seasons this offers far more valuable insight. Comparing to the company’s performance in previous time periods offers insight into company growth and whether it is stagnant, progressing or digressing. 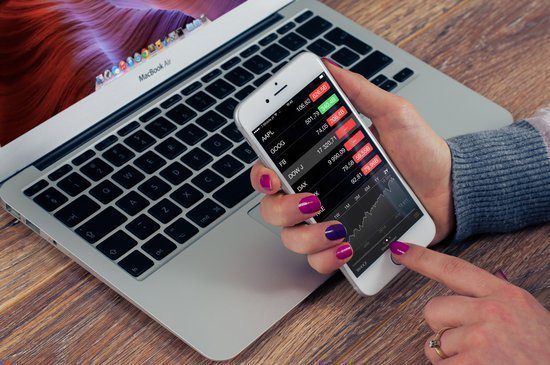 What are Public Investments?

Find out if you are on track

to your retirement goals