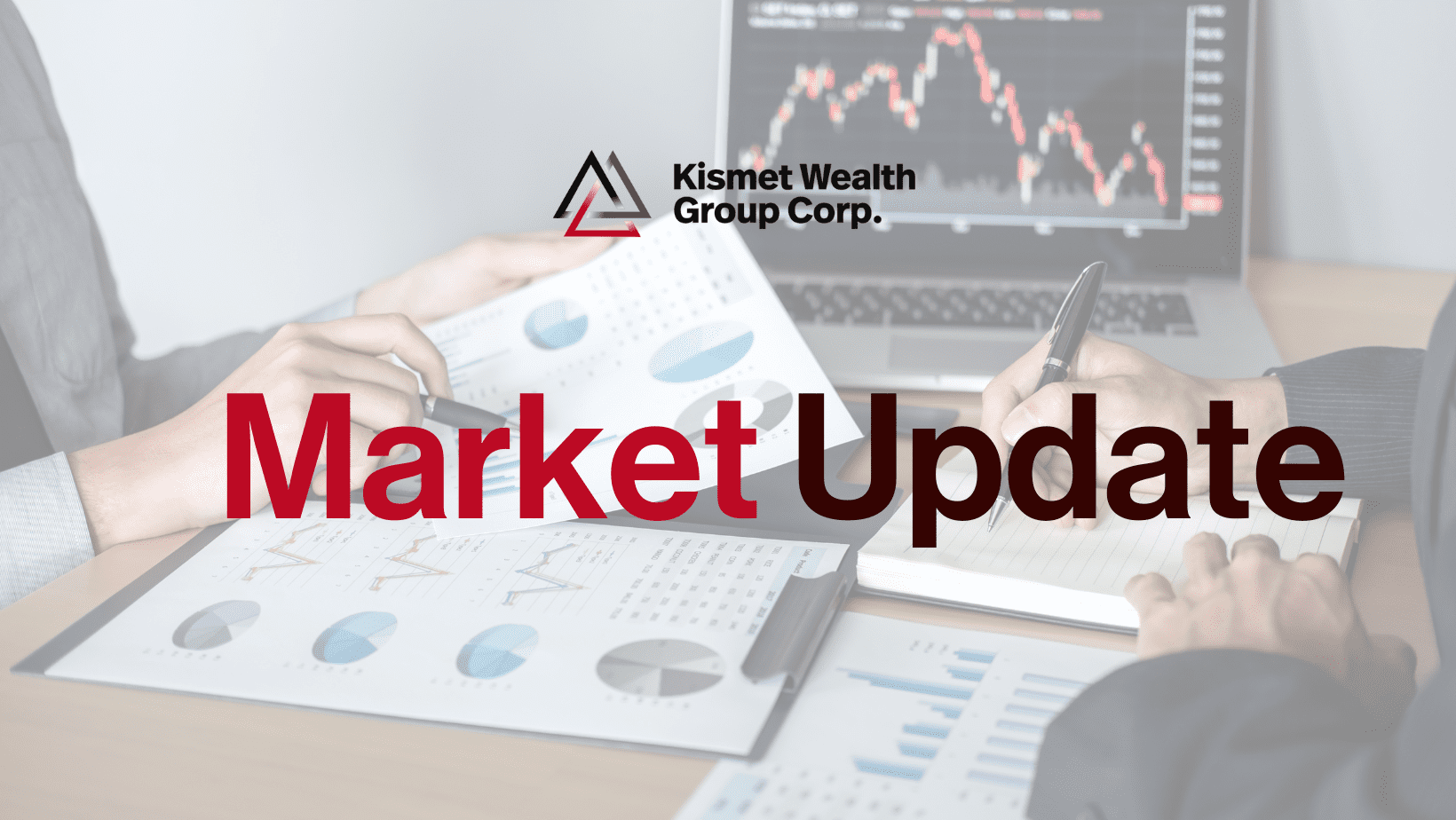 Inflation Cools Down For October

The US Consumer Price Index (CPI) rose by 7.7% in October, down from 8.2% in September and marking the smallest annual increase since the start of the year. The core CPI, which strips out food and energy, came in at 0.3% compared to 0.6% in September. The market rallied right after the data was released, with the S&P 500 surging more than 5% as investors started seeing a light of hope at the end of the inflation tunnel.

Even though the CPI numbers have started to cool, the cost of many essential goods and services is still significantly higher than last year. Food is up by 10.9% from last year, gasoline prices are up 17.5%, and electricity prices are up by 14.1%, but the CPI report from last week could indicate a downward trend for inflation as we start seeing patterns across goods and services.

As supply shortages start to ease and a decrease in consumer demand, we can expect a reduction in goods inflation. October’s data revealed a 0.4% decrease in prices from September, with used car prices leading the declines. As there is a downward trend in consumer demand, many retailers have started offering discounts to clear their excess inventories, the effects of which have begun showing in the prices of household furniture, apparel, and electronics have all seen declines over the past month.

In the case of services, the prices have been steady with a slower downward trend. Shelter, a major component of services, has seen an increase in October from the previous month, primarily led by the rise in the prices of lodging services. The components that saw major declines in services were medical-care and flight ticket prices, among others.

The lower-than-expected results in October’s CPI data ease the pressure on the Fed to continue their rate hikes. We could almost be looking at a 0.5% hike in December after four consecutive 0.75% rate hikes, but the Fed would want to see more concrete data of a trend developing before they change their strategy. The inflation and job reports in the next few months will be crucial in determining the next course of action for the Fed.

The Stock Market Makes A Comeback

On Thursday, after the release of the CPI report, the U.S. stock market saw its biggest single-day gains since 2020. The S&P 500 had its best week since June, after rising by 5.9%, while Nasdaq’s fie-day gain led to it being up 8.1%.

The experts expect a rocky finish to 2022 as many factors come into play as we approach the holiday season. With about 80% of companies in the S&P 500 reporting their earnings, companies have lowered their Q4 outlook as they battle higher borrowing costs, and a strong U.S. dollar has made export more expensive for foreign countries.  On average, analysts expect earnings to decline by 1% in Q4 for companies on the S&P 500.

The investors have also seemed to calm down as the index that measures investor expectation of short-term U.S. stock market volatility, VIX, was down more than 8% last week and 33% from its most recent high on October 12.

It will be interesting to see if the stocks continue their momentum as we enter this week with the PPI report releasing on Tuesday. A major retail data coming out this week will be the retail sales report on Wednesday which will show if sales have slowed down after being flat in September.

On Wednesday, the Bank of Canada increased its benchmark interest rate by 50 basis points to 4.25%, a move that economists anticipated. This marks the seventh time the bank has raised its rate this year as it attempts to bring inflation under control. The increase
Asset Management